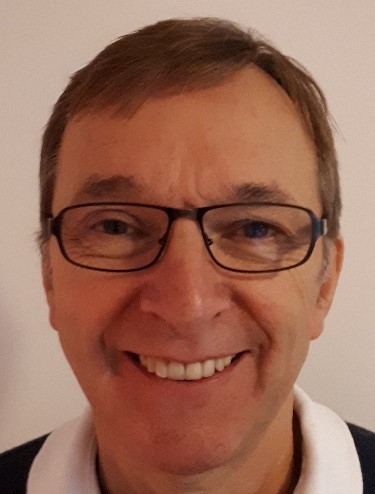 Steve Proctor is originally from Kent in the UK.  After studying politics and economics at college, he joined Ford Motor Company and remained with them until his retirement in 2019.  During his career he worked in the UK, Poland, Russia, South Africa and finally Germany where he was Director of Purchasing for Ford of Europe.  He now lives permanently in Krefeld. Steve plays squash regularly with other BBCD members, and has played in the annual cricket match many times over the last 15 years.  Steve joined the BBCD committee as a co-opted member in 2018, looking after membership rolls and registrations, and has now agreed to become the club Secretary.