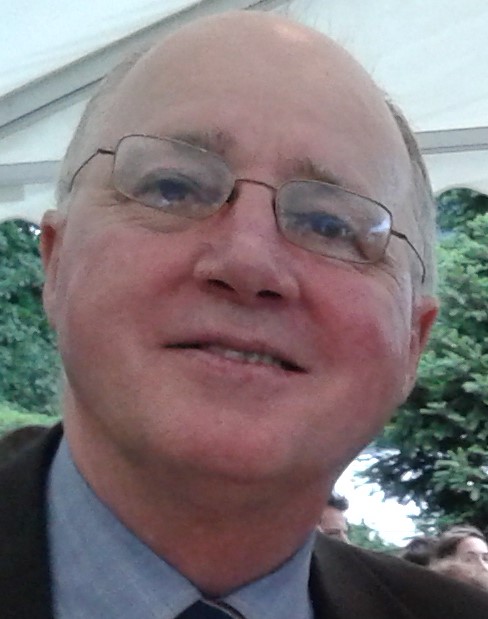 Alan was born in Lewisham, London.  A BBCD committee member since 1986. Alan spent many years in the Transport Industry and in 2006 joined the British Consulate General in Düsseldorf as a Passport Examiner, in 2013 he took up the position of Pro-Consul at the British Embassy in Vienna. Alan went in to retirement in 2018.